Web backend frameworks have become important in backend web application development. It aids in the creation of necessary online platforms and contributes to technological complexity. Moreover, finding appropriate backend frameworks for web apps that offer maximum scalability and speed is difficult, with so many options accessible.

As a result, we’ve compiled a list of prominent backend frameworks for web application development. Continue reading to find out more!

What are Backend Frameworks?

Web backend frameworks, often server-side frameworks, are a collection of tools and modules. It aids in the development of a website’s architecture. Moreover, it greatly influences the performance of a web app and can determine the success of your project. Backend frameworks primarily assist developers in making duties more straightforward.

Presently, these frameworks are largely described in forms such as Ruby, JavaScript, and Node.js, as well as compiled languages such as Java, C#, and others. The finest framework for web application development makes it easier for developers to get started by eliminating the requirement to construct and install everything from scratch. Finding a team to help you in providing a strong framework for web app development is crucial, but with us, your problem is solved. MMCGBL provides backend and front-end development services. We have a proven record of our services as we have worked with fortune 500 companies.

What Are the Benefits of Using Backend Frameworks?

The goal of the backend frameworks is generally to standardize the output of software development operations. The following are some of the most significant advantages of adopting this framework for web development:

In addition, the majority of these backend frameworks are free and open-source. Continue reading to learn more about the most widely used backend web development frameworks!

A well-written Ruby programming language is an open-source web application development framework commonly known as Ruby. In this language, MVC (Model View Controller) and DRY (Don’t Repeat Yourself patterns help developers to use them while building a web app.

Concurrently, it enables users to design, evaluate, and improve the software autonomously. Furthermore, it allows you to create dynamic apps using HTML, Ruby, JavaScript, and CSS.

Features of Ruby on Rail

The worth-mentioned features make Ruby on Rails one of the best web app frameworks.

Django is a Python-based web framework that is free and open-source. It’s a free tool that aids in the creation of database-driven, complicated websites. Spotify, DropBox, and the Washington Post are the top Django apps.

Django web application development is a good choice for startups that value high-quality web design. This framework is available in XML, JSON, and HTML formats. In addition, Django is the most desired web development framework in 2022, as per the StackOverflow Developer Survey.

Let’s have a look at What features the Django framework has.

Express.js is a Node.js web app framework that is versatile and efficient. It comes with a collection of features for online and mobile apps. Developers use this MEAN stack backend framework to create web apps and APIs.

According to the Stackoverflow Developer Survey, 23.82 percent of respondents evaluated Express as one of the most popular web frameworks in 2022.

Flask is a Python-based web app framework that aids in the development of strong and contemporary online applications. Additionally, it’s a web server-side scripting interface that runs instead of the user’s browser.

According to a Statista analysis, Flask will be one of the most widely used web frameworks in 2022, with 16.14 percent of respondents choosing it. According to another Jetbrains research, Flask is preferred by 46 percent of Python developers for creating web apps. 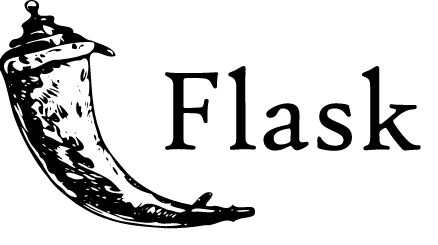 Laravel is an open-source PHP framework that uses the MVC architecture to let developers construct Symfony-based web projects. Furthermore, it is considered one of the best web frameworks for backend development by experts. Along with app management and deployment features, Laravel provides a variety of ways to use relational databases. 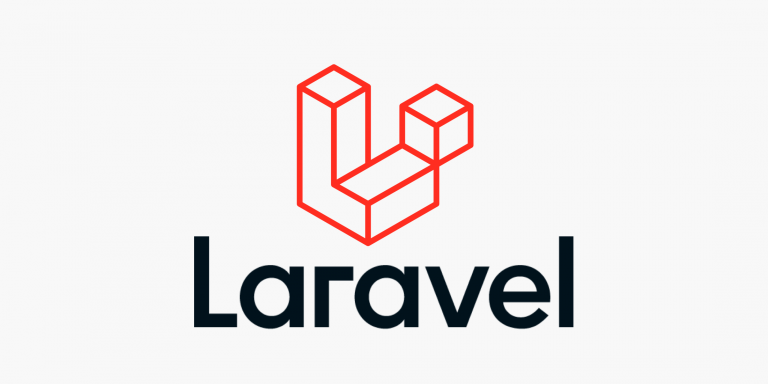 Here are a few keynotes of the Laravel framework.

Gin has a Martini-like API. However, it’s up to 40 times faster than Martini. The framework enables higher efficiency and quality. To sum up, both the JavaScript and Python frameworks are market leaders regarding features, development speed, and functionality. So, Let’s go for the most suited backend framework for your web project now. Because you know about the six top backend frameworks for web app development, it’s easy to pick as per your need.

Make sure you choose a framework you can manage for at least another five years, keeping potential business growth in mind. Further, you will get maximum services if you want to hire a company like  MMCGBL. Also, you will never face complications alone from development to support by our professional developers.

Angular Or React Mobile App Development – Which One You Should Choose For Your App In 2022?

5 Kickass Web Development Trends For Your Next Project

5 Kickass Web Development Trends For Your Next Project Building a website...